Taking FreeRTOS for a spin on an Arduino

As I mentioned on my previous post, I got an Arduino kit to start experimenting with the platform and eventually interconnect it with the Snap Circuits so that my grandkids and I can have fun building some cool projects. The kit includes an Arduino Mega2560 board and a bunch of components that can be used to build a variety of projects.

It is pretty easy to get started with the Arduino platform. You install the Arduino IDE, plug in the board to your computer using the USB cable, and boom! you are up and running in minutes. I am using the new version 2 of the IDE, and so far it has been very stable.

To warm up, I decided to do a silly project that combines several capabilities all at once. Even though the Arduino platform is very easy to use, if you need to do multiple things at the same time, it can get out of hand very quickly trying to keep track of the required timings and switching between functions. A giant loop() function with a bunch of delay() calls will definitely not cut it, except for really small projects. You really need to have a good methodology to keep the various functionalities nicely organized, making sure the processor is fairly shared across functions, and minimizing side effects between them.

I looked at a couple of frameworks to try out: TaskScheduler, loopTimer, ArduinoThread, AceRoutine, and FreeRTOS. I chose to take FreeRTOS for a spin to get started.

“FreeRTOS is a real-time kernel (or real-time scheduler) on top of which embedded applications can be built to meet their hard real-time requirements. It allows applications to be organized as a collection of independent threads of execution,” quoted from “Mastering the FreeRTOS Real Time Kernel” by Richard Barry, the original developer.

But, oops! the first thing I noticed was that FreeRTOS is a pure C framework, whereas the Arduino platform is all C++. Of course the two can play together, but without the object orientation of C++, mixing C and C++ is going to start to look pretty ugly in no time. A way to handle this is to create C++ wrappers for FreeRTOS. But that is a little bit of a pain and not a great way to get my project started. But, hey! it did not take a lot of googling to find someone who actually developed and published the wrappers: “frt - Flössie’s ready (FreeRTOS) threading”, a header file with a pretty good set of class declarations on top of FreeRTOS. Woo hoo! What a relief!

There are a lot of tutorials out there that introduce FreeRTOS concepts. Here is one, for example. One caveat is that none of the tutorials available show how to use FreeRTOS with the frt wrappers. However, it is super straightforward to use and there are some really good examples in the project repo.

The project does the following:

Here is the list of components used in this project. 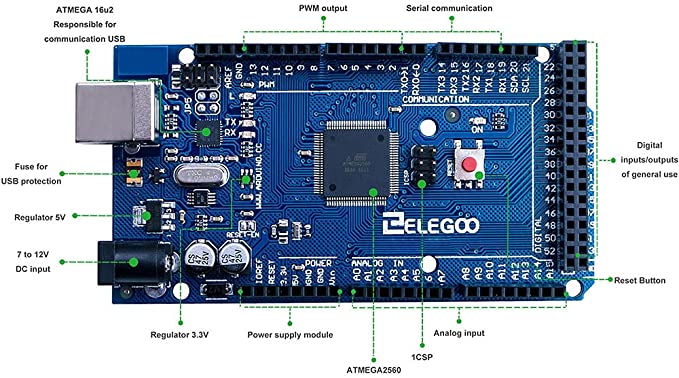 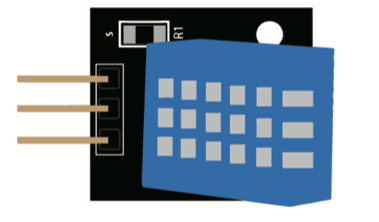 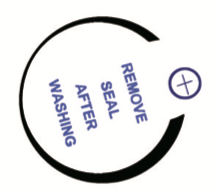 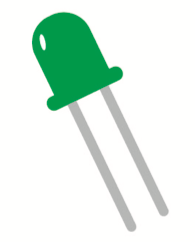 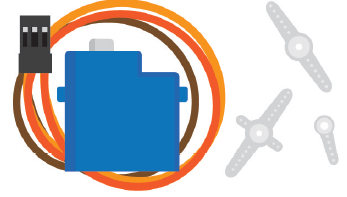 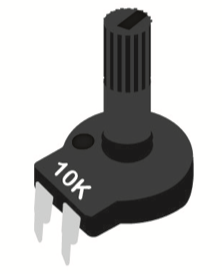 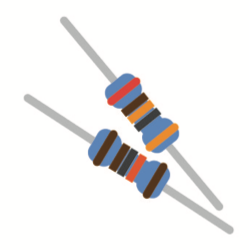 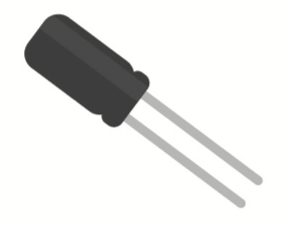 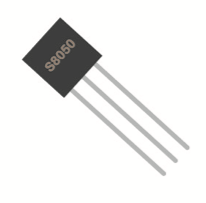 The diagram below lays out the hardware component connections for the project.

The table below lists each Arduino Mega2560 Board pin, which components are attached, the type of interface, and a brief discussion of each item.

The diagram below depicts how the project is divided in FreeRTOS tasks, shown in blue. It also shows inter-task communication via semaphores and a queue, shown in yellow. And in addition, it shows the interrupt service routines need to handle some external events (e.g., button press), shown in orange. Finally, the isAwake global flag is shown in green.

All the code used on this project is available here.

Below we describe each one of the software components depicted above.

And here are some pictures of the project implementation. 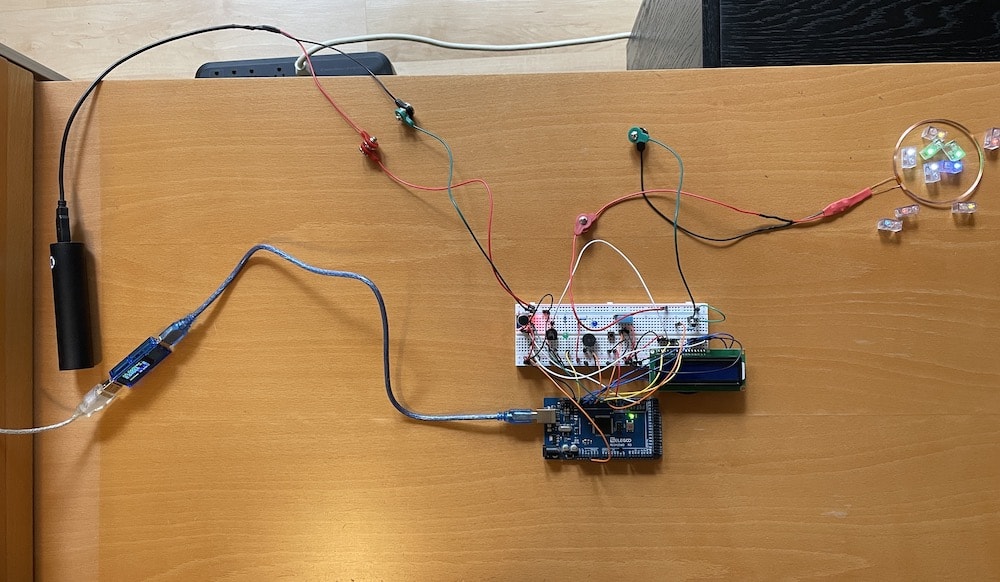 Full view of the project (without servo) 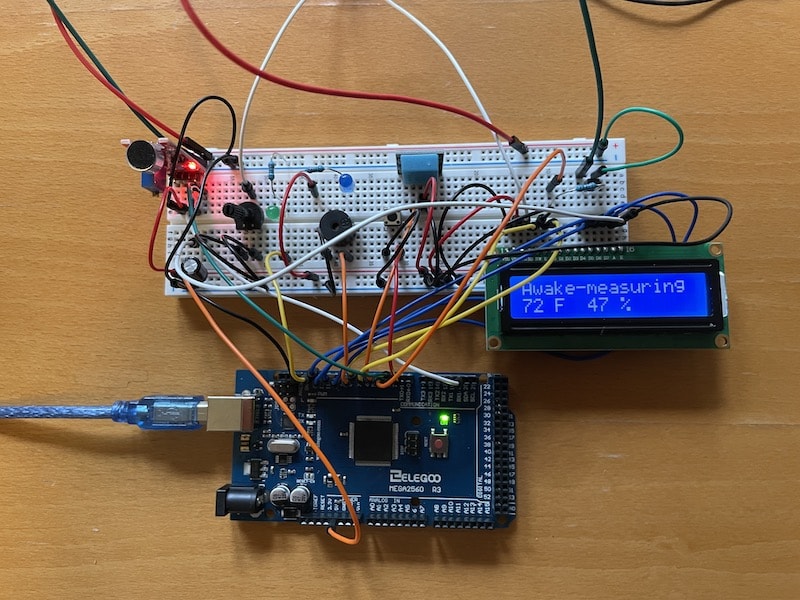 Below are the power consumption measurements I took under the various scenarios.

The low power mode is not particularly impressive. I don’t know if FreeRTOS is not letting the platform enter power saving mode as much as it could.

I was very pleased with FreeRTOS and the functionality it provides. It is great to be able to split up a project into separate parts (tasks) that can be developed almost independently. Communication between tasks can be easily achieved using semaphores, mutexes and/or queues. Perhaps for many situations FreeRTOS may seem overkill, but if the project combines more than a handful of sensors/actuators, with somewhat complex logic, FreeRTOS can help keep things under control.

Nevertheless, there are a couple of drawbacks to consider when using FreeRTOS on the Arduino platform:

My next experiment is to re-implement this project using one of the alternatives I mentioned at the beginning. I am particularly intrigued by the AceRoutine cooperative multitasking framework, which is based on the concept of coroutines. I expect that it would be a lot more compatible with mainstream Arduino libraries, and perhaps a happy medium between bare Arduino and a full blown RTOS.

Until then, auf wiedersehen!

PS: Oh, by the way, do you want to start playing with Arduino, FreeRTOS and other stuff without having to deal with hardware, cables, or installing any software whatsoever? Try Wokwi. It is a full blown simulator of the Arduino platform that runs in your browser!